Rise Against the Empire

Required to play as Star Wars characters from a different era these coins are hidden throughout the worlds of the Rise Against the Empire Play Set. Unlike in 2.0 where you needed to collect ten coins to unlock a character in 3.0 you only need to collect one coin to unlock that character.

Here are the locations of them all to help get you playing as each character as quickly as possible.

There are five coins on Tatooine, all of them are available to collect as soon as you reach Mos Eisley. 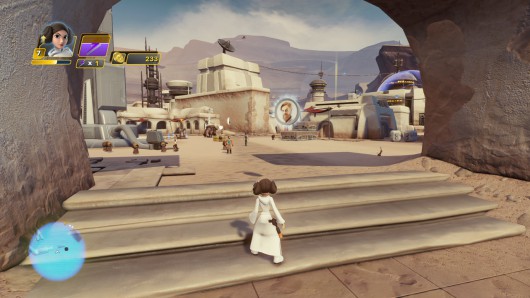 Right in the middle of the entrance to Mos Eisley. 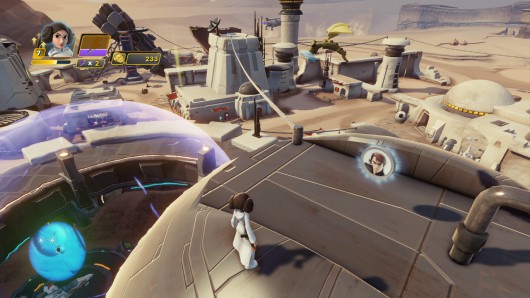 On top of the tower above the launch pad. 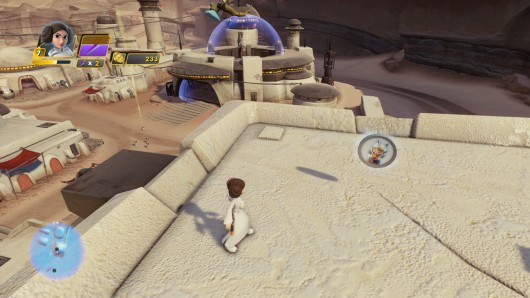 On top of a tower next to the entrance to Mos Eisley. 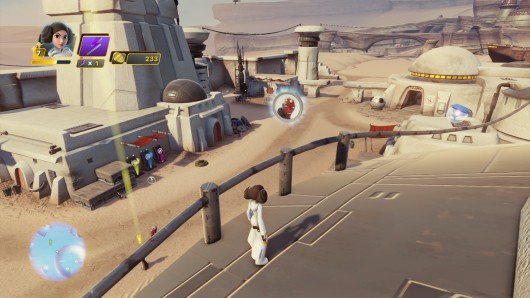 On a rail along the front of the launch pad building. 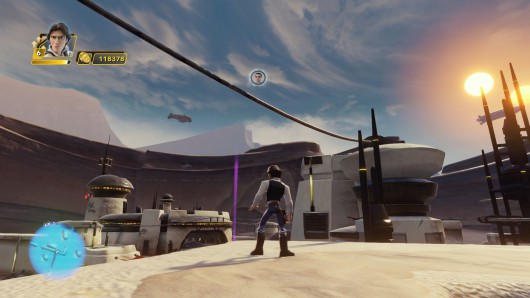 On a rail opposite the cantina. 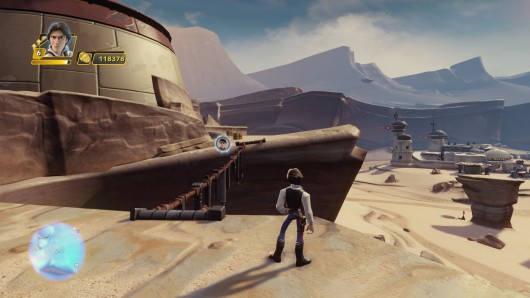 On a rail in front of Jabba's Palace. 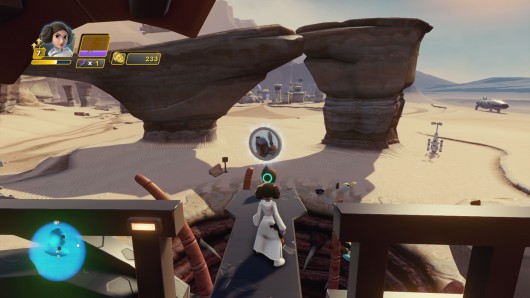 On a skiff next to the Sarlacc.

There's one coin on the Death Star, if you've missed it replay the "Death Star Escape" mission. 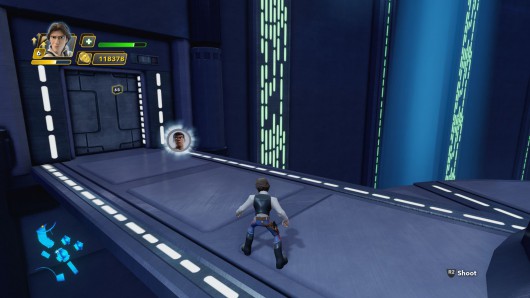 At the top after pressing the three tractor beam buttons.

The remaining six coins are found on Hoth, you can access them all once you've opened the door. 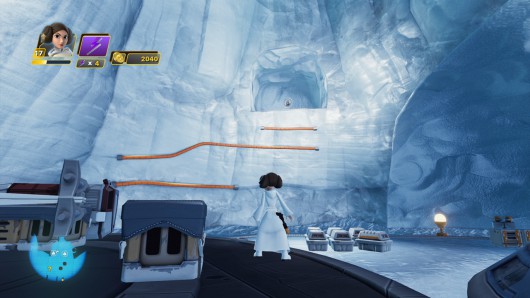 Above the launch pads. 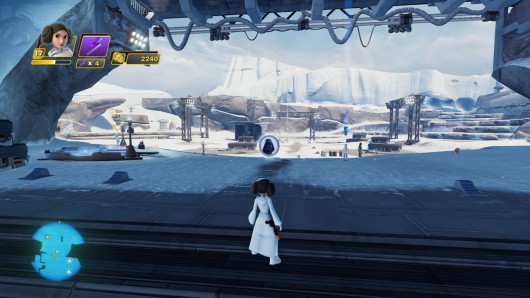 Right outside the door. 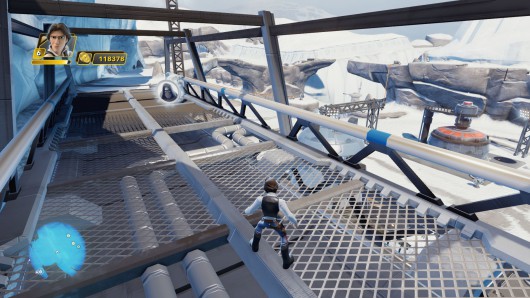 On the bridge directly above the door. 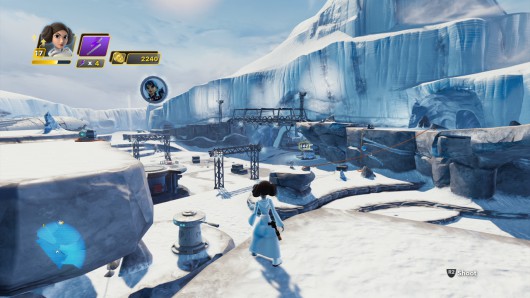 In a gap on the ledges at the back outside. 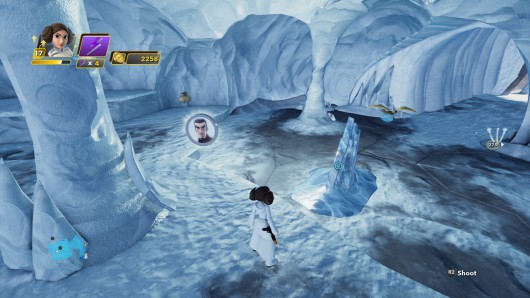 Inside the Wampa cave, which is at the back outside to the left. 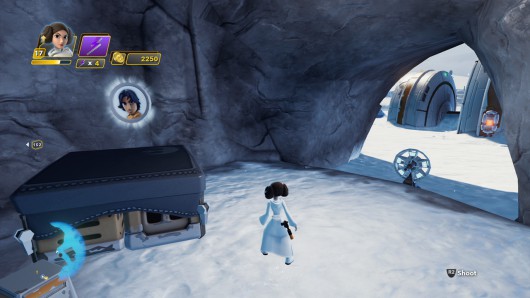 Behind an ice wall by the power generators out front. 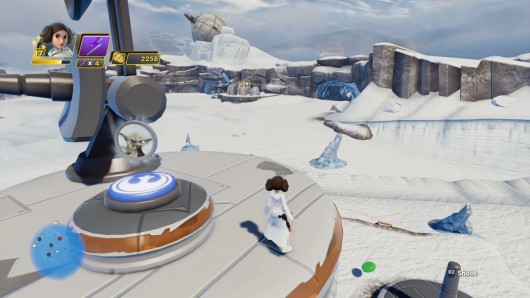 On top of the tower out front.