Required to play as Star Wars characters from a different era these coins are hidden throughout the worlds of the Twilight of the Republic Play Set. Unlike in 2.0 where you needed to collect ten coins to unlock a character in 3.0 you only need to collect one coin to unlock that character.

Here are the locations of them all to help get you playing as each character as quickly as possible.

There are two Champion Coins on Geonosis: 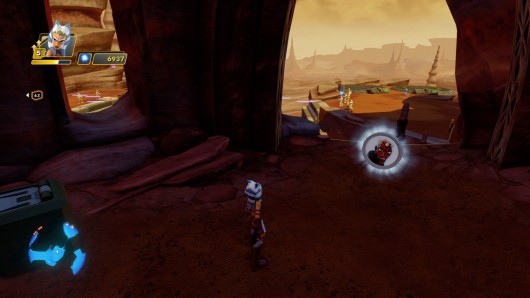 On a ledge near the launch pads, just outside the droid factory entrance. 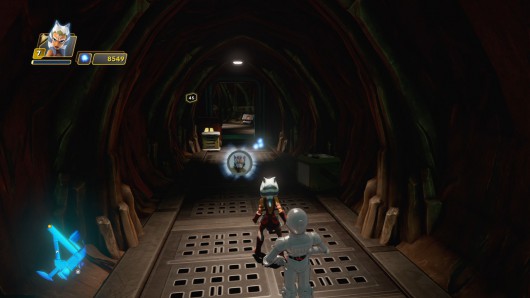 In the tunnel exiting the droid factory.

On Coruscant there are three Champion Coins: 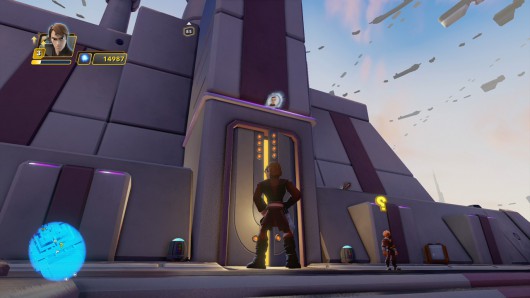 On a hanging ledge right above the entrance to the temple. 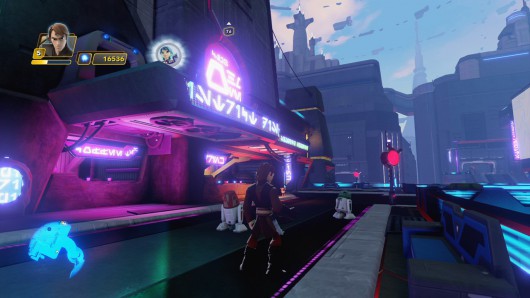 On a building awning near the amphitheatre. 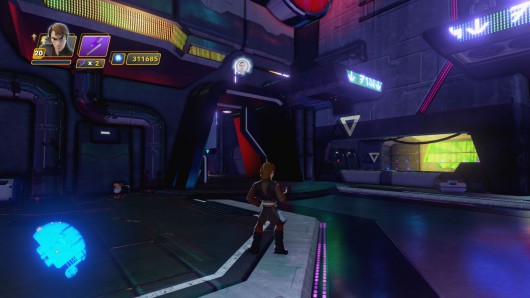 Above a doorway in the area of the city near the amphitheatre. 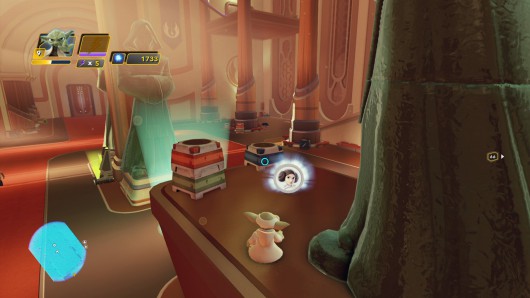 Inside the temple at the base of a statue next to the challenge marker. 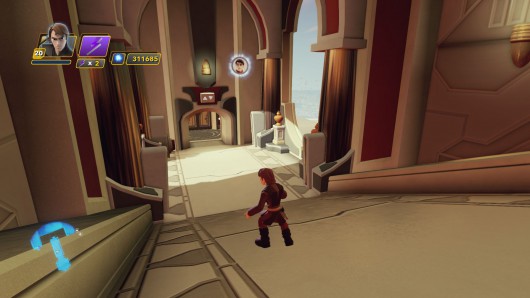 Inside the temple in the hallway to the Jedi Council. In a small brown tent directly across from the launch pad area. 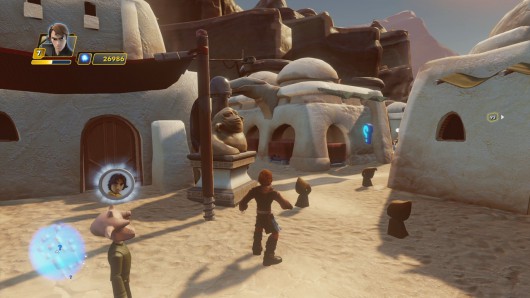 Next to a Jabba sculpture location in the corner of the town to the left of Jabba's private box. 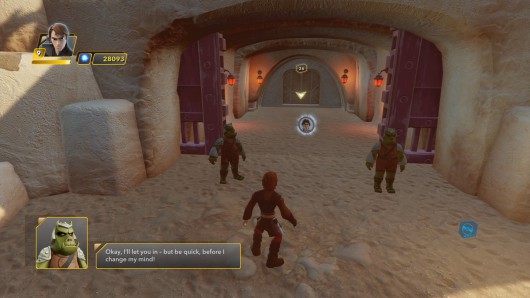 Behind the gate to Jabba's private box. 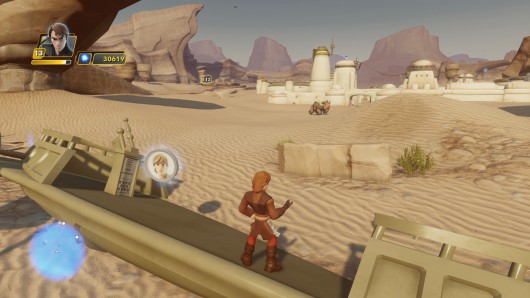 On a broken sand skiff in the desert outside the town. 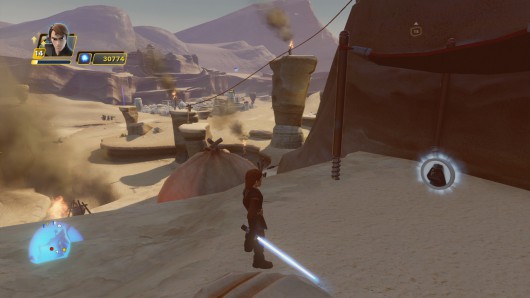 In the sand people village. 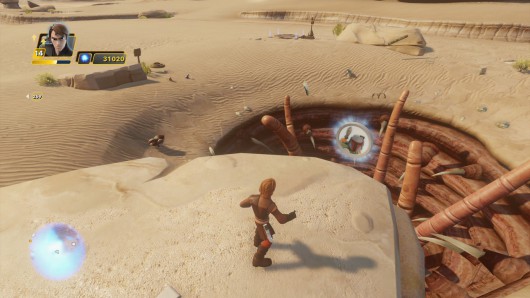 Next to the Great Pit of Carkoon where the Sarlacc is found. 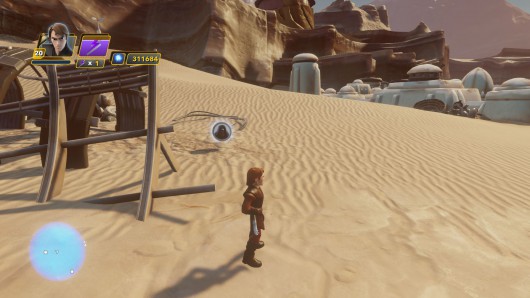 Out by the broken up tube-like structure between Mos Espa and the Sarlacc.

And on Naboo you'll find the last of them. 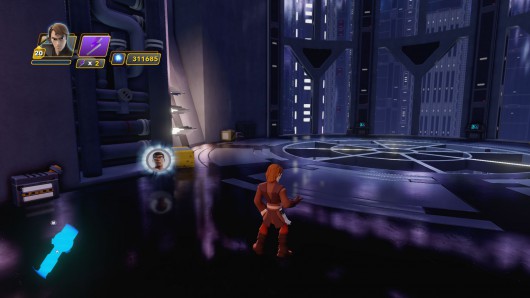 At the top of the elevator section.