Each Play Set has a series of challenges dotted around the map for you to complete, here are the locations of the challenges in the Lone Ranger Play Set. Unlike in the other Play Sets you have to complete a challenge to unlock the next one of the same type, just on Easy will do though. 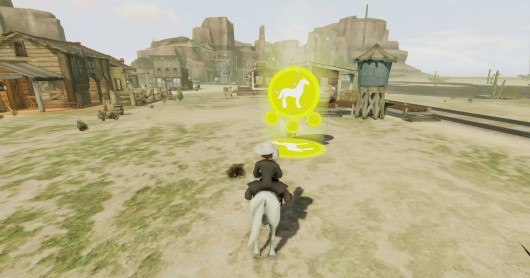 To the right of the station in Colby. 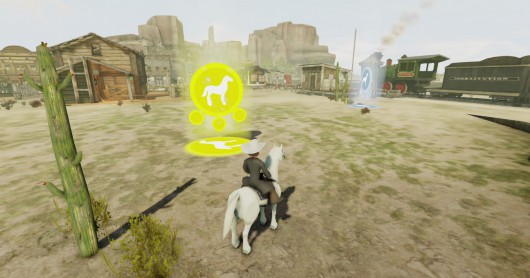 To the right of the station, beat Circlin' Colby. 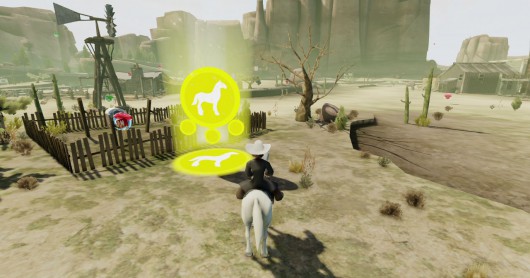 Next to the graveyard, beat Trottin' Through Town. 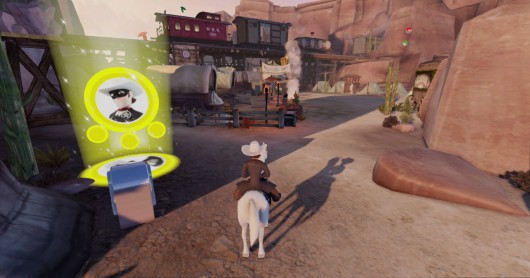 Next to Red's. Beat Riverbed Race. 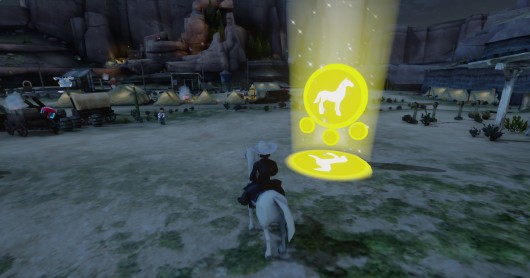 At the back of the Railroad Camp. Beat Railway Race.

Flight from the Elders 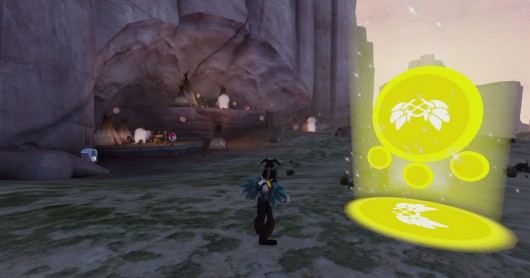 In front of the Native American village. 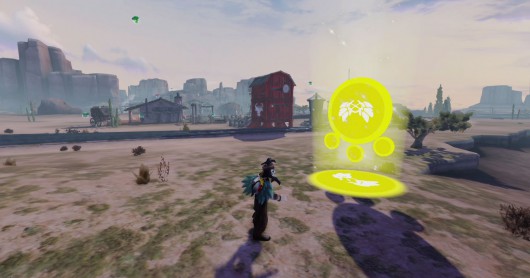 Opposite the Ranch station. Beat Flight from the Elders. 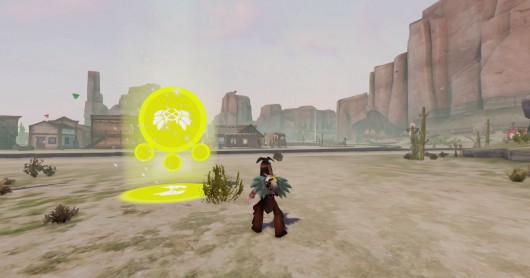 At the entrance to the canyon west of Colby. Beat Water Wings. 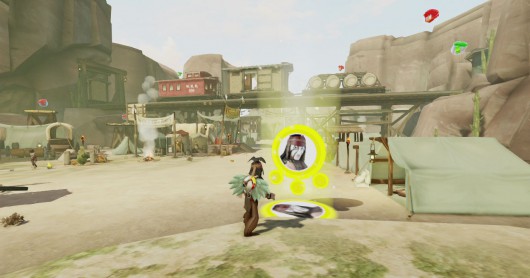 Next to Red's. Beat Roundin' the Ridge. 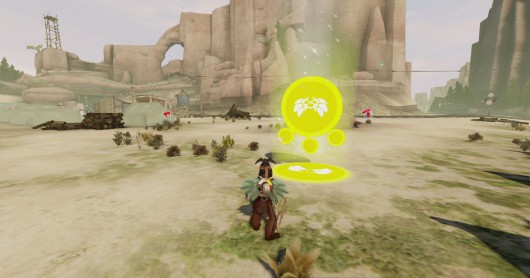 At the eastern end of the Railroad Camp. Beat Trackin' the Train.