Scattered throughout the desert of the Lone Ranger Play Set are chests that can only be opened by a specific character, here are the locations for all six of those chests. 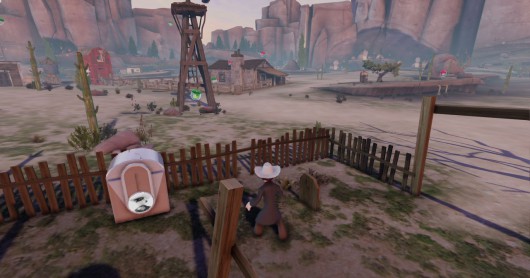 In the graveyard east of Colby. 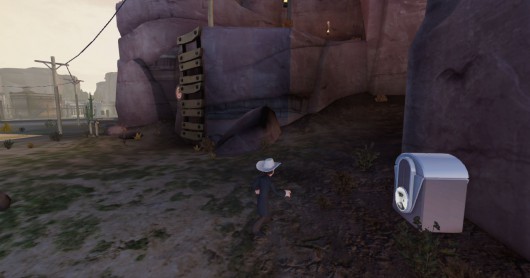 North-west of Colby beneath where the lost husband was. 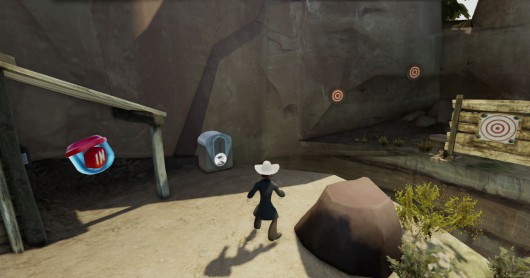 Up on the ledges to the north of the Railroad Camp. 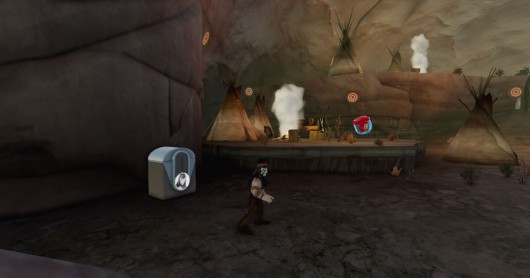 By the Native American village. 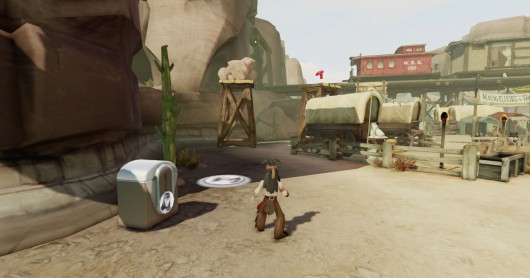 Next to the corral at Red's. 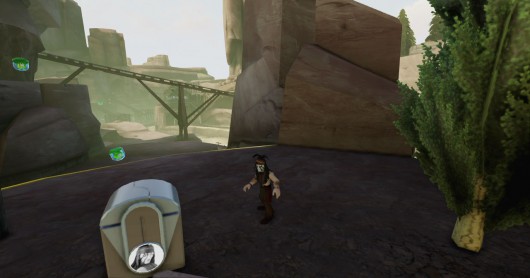 In the Silver Mine up past where the gatling gun spots were.

There is also a special Vault that requires both of the Lone Ranger characters to unlock. 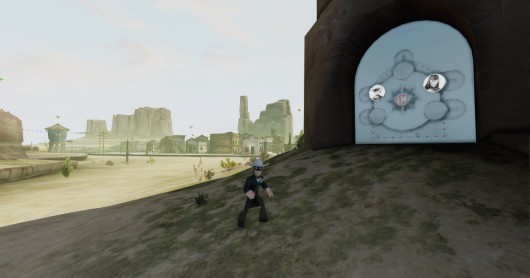 At the entrance to the canyon to the west of Colby.