Somehow we're a week into May and still not even an announcement of the next NEXT announcement video, instead here we have another one of those things that are inevitable if you wait this long to tell us anything: a leak! Over on Disney Infinity Codes they've spotted an Amazon Mexico listing for a single Nemo figure, who will be part of the previously revealed Finding Dory Play Set, which includes our first look at the figure. 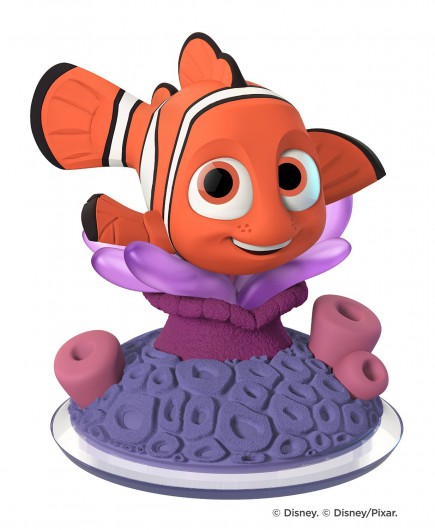 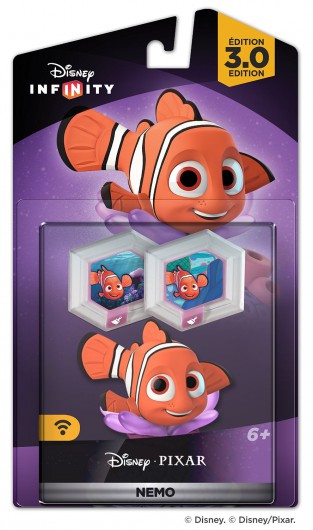 He comes packaged with two Power Discs that were originally released in the very first Power Disc wave of Disney Infinity 1.0: Marlin's Reef and Nemo's Seascape. Perhaps they had trouble creating anything other than a basic fish as European listings peg this as the only additional character for the set beyond Dory herself.

So why are they waiting so long to announce these things? The Alice toys are due out in just 18 days and have still not yet been officially revealed but they hardly seem like something that would need to be kept so tightly under wraps, neither really does the Finding Dory content. At this point the only thing I can possibly think of that could be holding them back is some sort of Marvel announcement in the video. Otherwise this is an utterly bewildering wait.